Brecon to Newport by Towpath 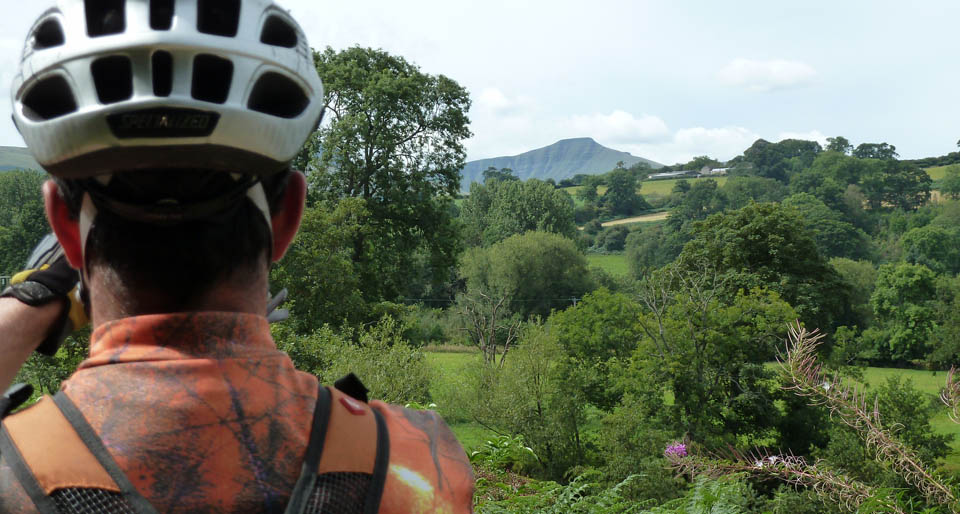 Brecon to Newport by Towpath

While walking the Brecon to Monmouthshire canal for our Bathtubbing Food Trail event earlier this year Amanda and I hit upon the idea of cycling from Brecon to Newport the length of the Canal.  We decided that the school holidays would be the best time for this what turned out to be amazing journey.

Reputed to be one on the most scenic canal routes in Britain. The Canal started in  1797 runs from Brecon to Pontypool  (51.5kms). Later in 1812 it was extended on to Newport and the Severn Estuary.  The Canal was built to aid the transportation of goods to markets and ports. The roads of the period where of a poor standard and the canals offered a more efficient method of transporting goods.

Today disused lime kilns can be seen to the side of the Canal at Tal y bont on Usk, The massive skyline escapement quarry above Llangattock dominates the surrounding valley.  All signs of a bygone industrial past. The canal had fallen into disuse by 1930. But British waterways with the help of Brecon Beacons national Park and since 1968 other groups have helped restore the canal.  In 1970 the canal reopened to the public, Today the waterway is clear from Brecon to Pontypool, and the tow path is open right through to Newport.

The tow path along the length of the canal is usable by cycles and perdestrains alike. So please if you are riding watch out at bridges and make sure you obey signs posted by British Waterways.

Being use to the up and downs of mid Wales mountain trails.  I thouught this route may have been not to my liking.

But instead i found it a joy to ride, with lots of canal side interest features, passing canal boats, wide reaching countryside scenes.  Plant, bird and wild life also featured in this cycle route. The route is mainy flat for the 66 kms as you would expect a canal to be.  It drops down at the Newport end with a wonderful set of locks.  Although this part of the canal is in a sad state of repair it is still a wonderful environment to cycle through.

The years that have past since the canal was in its industrial prime and changes in our road infrastructure has left this amazing sustainable route available for recreational use.   While cyclists and pedestrians now replace the horses on the tow path.  Canal boats still ply the canal, but now filled with holiday makers.The public owe British Waterways and the Brecon Beacons National Park a great big thank you for an amazing route for our future and recreational pleasure.